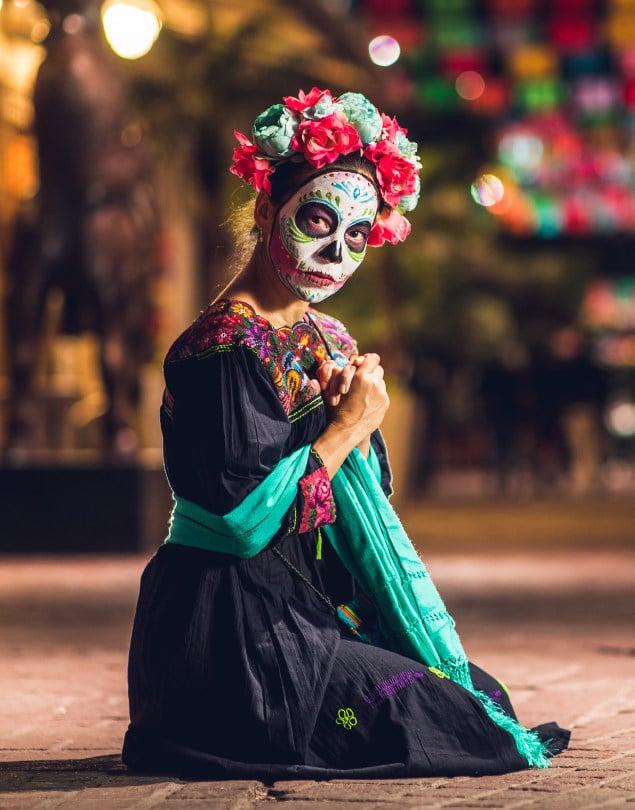 Innsbruck, Tequlia (Mexico), May 7, 2019 – Studies show that women often have more taste cells on their tongues than men – and those have now been used for taste testing: At the 2019 Women’s Wine & Spirits Awards, the Padre Azul Reposado was awarded double gold.

The jury included 100 of the world’s most influential female buyers of wine and spirits. The blind tasting took place at the Royal Yacht Club, Knightsbridge, London. The Women’s Wine & Spirits Awards were organized by the creators of the CWSA (China Wine & Spirits Award), which according to CNN is the “world’s most influential wine and spirits competition”. Women especially appreciate Tequila because it has an invigorating effect, significantly fewer calories than gin or rum, and studies have even proven the fat burning effect of agave spirits.

But Padre Azul is not only the darling of women: The prestigious Californian gentlemen’s lifestyle magazine Cigar & Spirits also gave the highest score awarded in the Tequila category for the Padre Azul Anejo, also in a blind tasting. World Best Ranking!
And WSWA (Wine & Spirits Wholesalers of America), the wine and spirits association in the United States, honored the Reposado as Best Spirit of the Show and Double Gold Winner.
In the last four years since its foundation, the four varieties of Padre Azul Premium Tequila have received a total of 31 international awards.

About Padre Azul: Premium tequila is already booming in the US and Asia, and it’s also becoming more and more popular in Europe. The premium tequila PADRE AZUL is 100% handmade, 100% Blue Weber Agave and 100% Mexican. Only the creation of the legendary tequila is thanks to the Austrian Hans Peter Eder. The son of a fruit schnapps manufacturer fell in love not only with the Mexican Adriana Alvarez Maxemin, but also with her extended family, Mexican tradition and tequila – and PADRE AZUL Premium Tequlia was born.

The traditional production, the long ageing process and the artistic bottle are truly special: The name “Padre” is derived from “que padre”, a term for expressing great joy, which means something like “how fantastic” or “how wonderful”. “Azul” refers to the blueness of the Weber Agave from which the tequila is made. Only the best is good enough for Padre Azul, both inside and out. Inspired by Mexican heritage and culture, the handcrafted bottle is crowned with a 270 gram metal skull as a tribute to the “Dia de los Muertos” and eternal friendship.

Free photos (for print, online and apps) are available HERE! 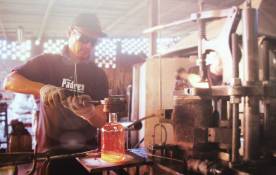 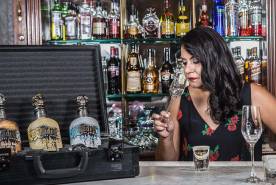