Shop
Our tequila Our Story Our production Our compadres Blog Foundation

The event was emceed by Host of The Discovery Channel’s “Uncharted Waters” and 3-time world sailfish champion Peter Miller and was filled with live entertainment and dining for guests throughout the night. A live auction, a performance by the Miami Heat dancers, and live art by renowned money artist Arthur J. Williams Jr. were a few of the unforgettable entertainment experiences that unfolded throughout the duration of the night. Guests also enjoyed an evening full of hors d’oeuvres, dinner service, and access to an exclusive Padre Azul Tequila tasting room.

The winner of this year’s tournament was Loni Beth Harwood, who took home the grand prize consisting of five unique timepieces donated by 130-year-old Swiss luxury watchmaker Carl F. Bucherer. In second place and third place respectively were Matthew Papunen and Will McDonough.

The funds raised during this year’s tournament will benefit over 2,000 low-income students who participate in the tuition-free after-school programs brought to them by After-School All-Stars South Florida. The organization’s mission to help students in underserved communities is part of the nation’s largest school-based initiative to help at-risk youth succeed in their education and beyond. 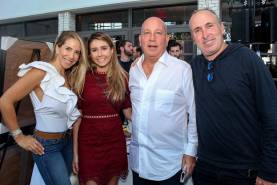 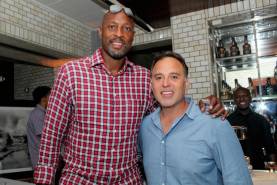 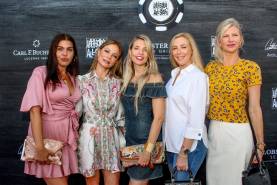 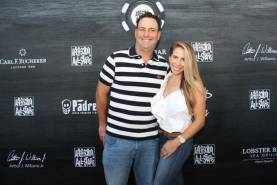 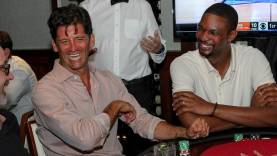 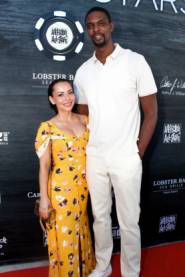 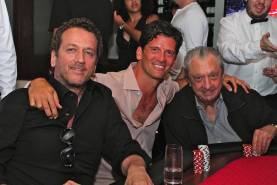 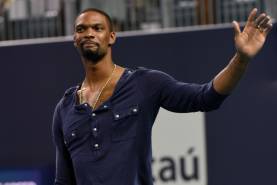